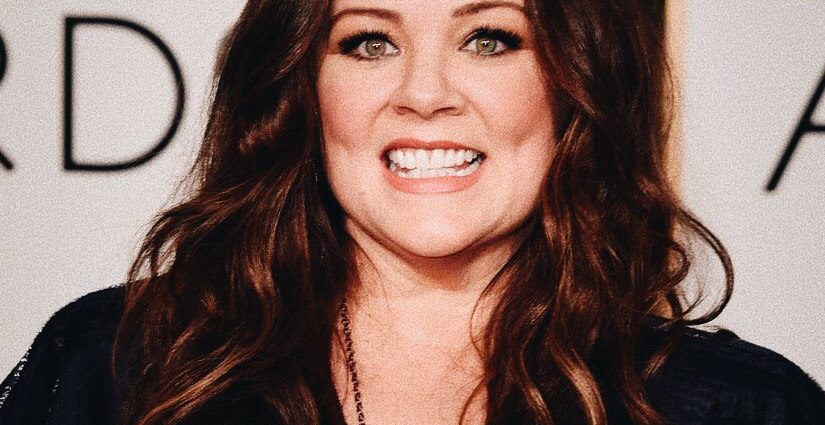 The hard way to lose weight of the actress began back in 2012. Despite the fact that she was a talented person, also nominated for an Oscar and famous in such films as Bridesmaids, Spy, and The Heat, as well as longtime TV stints in Mike and Molly and The Gilmore Girls, several high-profile fashion designers refused to make her any dresses during the season of awards because of her excess weight. But the actress was not upset and did not harbor a grudge against designers, she released a line of her own clothes for women of large sizes. This confirmed that sometimes troubles in our life were given to us for a reason, and only positive things can be obtained from them.

Recently, Melissa has established herself as a sought-after fashion designer at events dedicated to the red carpet. Despite the development of clothes for large women, Melissa tries to periodically put herself in shape and not gain weight above the permissible level. How does she do it?

Speaking to OK! Magazine she said that a high protein and low-carb diet along with an early bedtime worked wonders.

But the actress has made it clear that she isn’t hung up on the way she looks and is a huge supporter of body positivity.

Losing 70 pounds on a liquid diet

She talked with AARP in April 2018 about feeling “put in a box” because of her weight.

“I just find it dumb and boring. I really do, ”she shared. “No one’s asking a man, how do you keep your legs in shape? Which I’ve been asked. I think every time we categorize people — by weight, by race, by gender — we put them in boxes and it’s not a good thing for the world. ”

When Melissa came up with the issue of losing weight, she decided to do it according to all the canons of “proper weight loss” and turned to a doctor for help. She was advised to try following a liquid diet and, under the supervision of a doctor, she lost as much as 70 pounds in just 4 months!

“I’d never do that again,” she told People of the experience. “I felt starved and crazy half the time.”

In 2018, fashion actress took part in the Telluride Film Festival. Instead of asking about her career and work, she heard many questions about how she managed to lose so much weight. She replied that there were no secrets in this. It is enough to lead a boring life, completely changing your usual way of life, and there is no catch in this. She did not seek help from surgeons.

She is considered the funniest actress in Hollywood, she is the mother of two daughters, and has been married for more than 14 years, now she has proven that she can achieve success not only in social life but also in relation to herself.

In August 2019, Melissa McCarthy turned 49 years old, she openly discusses her appearance, work and the secrets of Hollywood beauty.

Many fans did not approve of her statements and tips for losing weight, which consisted of a “boring life.” Not everyone is ready to sacrifice their pastime and entertainment in order to lose excess pounds. At a time when there are many different ways to do this. Others, on the contrary, approve of the regime and systematic nature in everyday life. And they believe that routine is just what a person needs. But what difference does who and what thinks of a person who considers himself happy?