By: weightloss
In: Losing weight
With: 0 Comments

Burn TS is one of the most effective weight loss supplements that has remained popular among other such supplements for several years. The particular focus of buyers is on green tea extract and Meratrim, which form the basis of ingredients of Burn TS.

In this article, we will examine the basic properties of these two ingredients.

The other name of this extract is green tea concentrate. This is the same green tea, only with a large number of active ingredients, beneficial elements, and vitamins. It is used for weight loss.

It is a health supplement with all the benefits of green tea, which (when used regularly) burns fat and improves health.

Of course, it is not necessary to use green tea extract for weight loss, you can do while drinking some cups of green tea per day. But physically, it is almost impossible to drink such an amount of green tea.

Green tea extract is rich in catechins and contains a lot of caffeine.

Researches and medical practices say that this combination of ingredients eases down the progress of weight loss – both groups of substances have a regulatory effect on hormones that can enhance thermogenesis.

Thermogenesis is a process in which our body burns the calories needed to digest food and generate thermal energy. Green tea has shown its ability to enhance this process by speeding up the calorie-burning process, making losing excess weight an easier task.

In one study, 14 patients were prescribed one capsule containing a mixture of caffeine, green tea EGCG, and guarana extract before each meal. In the final stage of the study, the effect of natural components on the calorie-burning process was studied.

It turned out that patients taking capsules with a mixture of natural ingredients burned an average of 179 calories over the next 24 hours.

Another study showed that 10 men burned 4% more calories within 24 hours after consuming a capsule with green tea extract containing 50 mg of caffeine and 90 mg of EGCG.

Conclusion: green tea extract can contribute to weight loss by increasing the number of calories that our body burns during thermogenesis.

In general, experts treat caution in weight loss products. But there is one such product that may be approved. Meratrim, made from an extract of 2 medicinal herbs, indicus Sphaeranthus and mangostana Garcinia, is a very popular supplement for weight loss. InterHealth Nutraceuticals, a manufacturing company, has experimented with many medicinal herbs. The medicine has undergone lengthy trials to find the right combination of stimulating weight loss.

The company funded a study to find out if consuming Meratrim for eight weeks could potentially lead to weight loss. The experiment was attended by 100 people. Participants were divided into 2 groups, one group received 400 mg of Meratrim 30 minutes before breakfast and lunch. Another group received identical placebo pills. Both groups followed a 2,000 calorie diet every day and also walked for 30 minutes five days a week.

It can be concluded that these two components are quite safe for health and also they help to lose weight. As for the Burn TS, a combination of green tea extract, Meratrim, and its other components, it accelerates the metabolic process and affects fat burning. It is also worth mentioning that no dietary supplements will work effectively without training and a healthy diet. 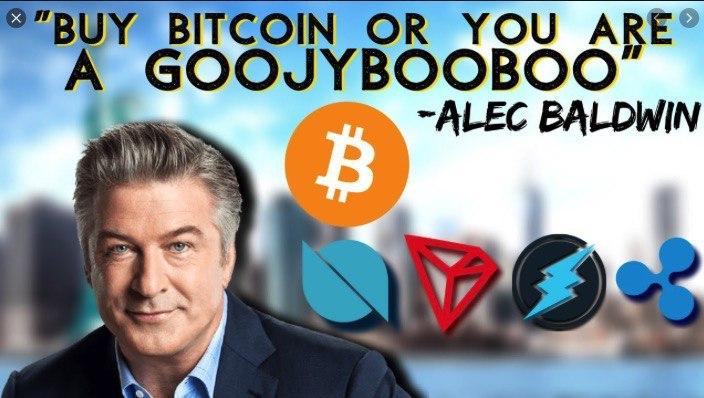